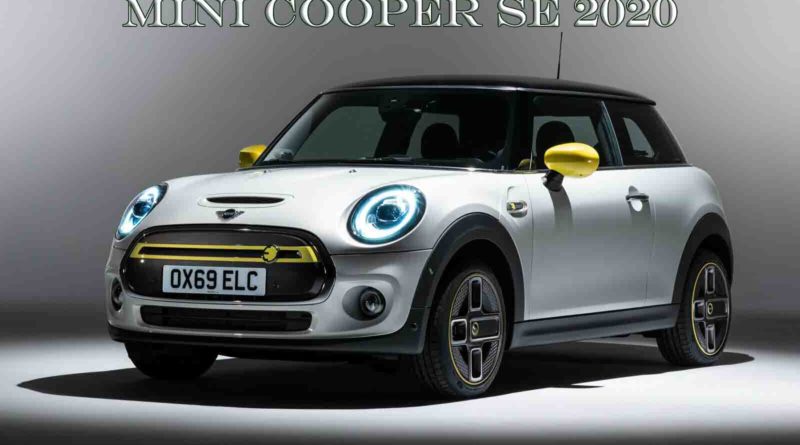 BMW Group-owned Mini uncovered the Mini Cooper SE 2020 back in July, marking the company’s first venture into the purely electric category. Even with its electrical update, the MINI Cooper SE 2020 is based on the same design that has guided the brand since its origin. A remarkable new addition to the design of the Mini is how it integrates its electric batteries.

However, the basic features are the same as what made the original MINI so successful: a compact design and fantastic handling. 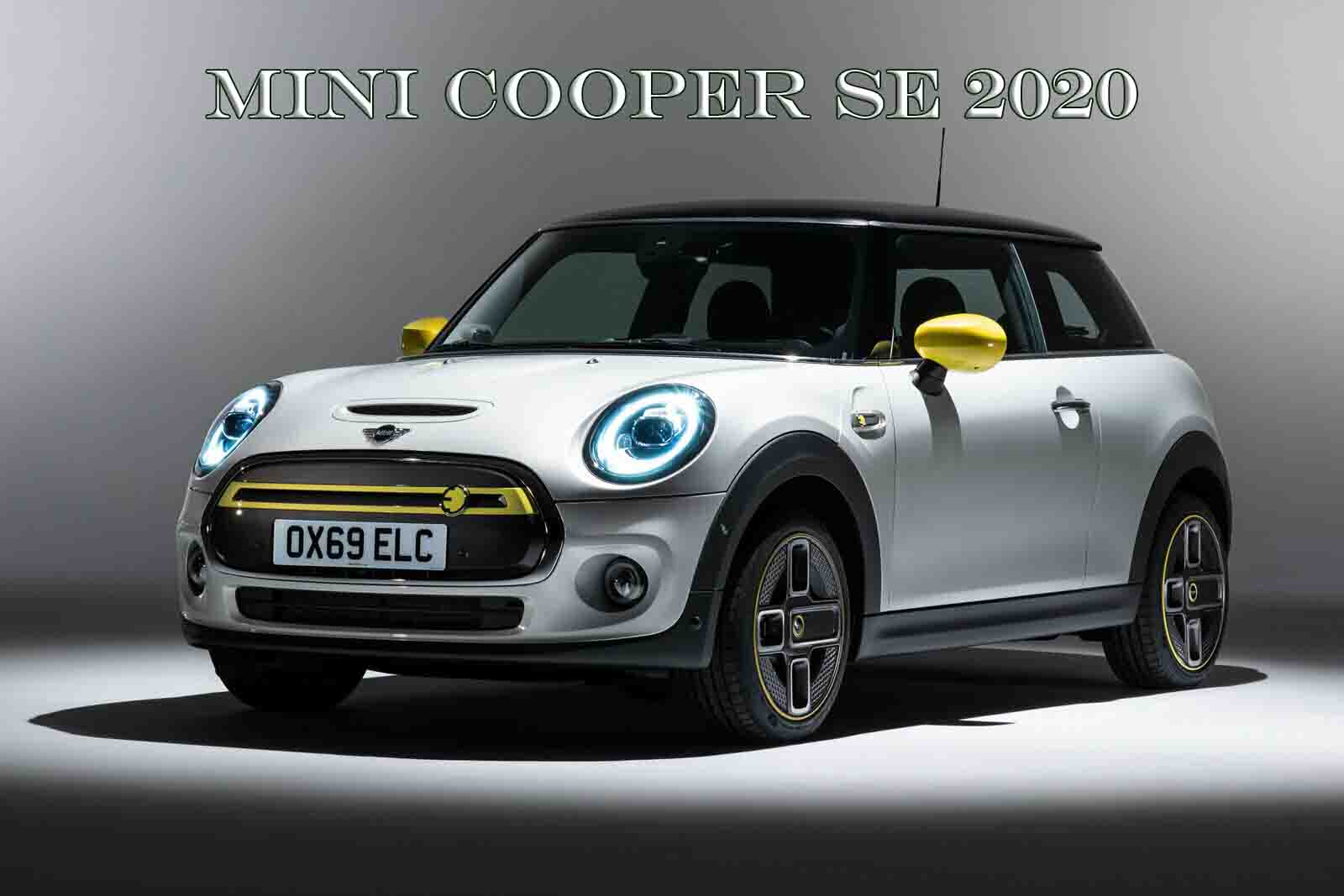 The Mini Cooper SE 2020 packs got an electric motor powering the front wheels. And it makes 181 horsepower and 199 pound-feet of torque. Further, there is a 32.6-kilowatt-hour battery pack.

The MINI Cooper SE 2020 comes standard with a two-mode regenerative braking system to help maximize the recharging of the battery while meeting personal driving style preferences.

The Mini Cooper SE can be home charged up to 7.4 kW; thus, the car can go from null to full in just four hours. Yet by fast-charging at compatible charging stations the Mini could be charged up to 80% in as few as 35 minutes with 50-kilowatt DC Charging

Moreover, since the batteries are at the bottom of the car, the centre of gravity is even lower. Further, the battery gives up to 145 miles on a single charge. 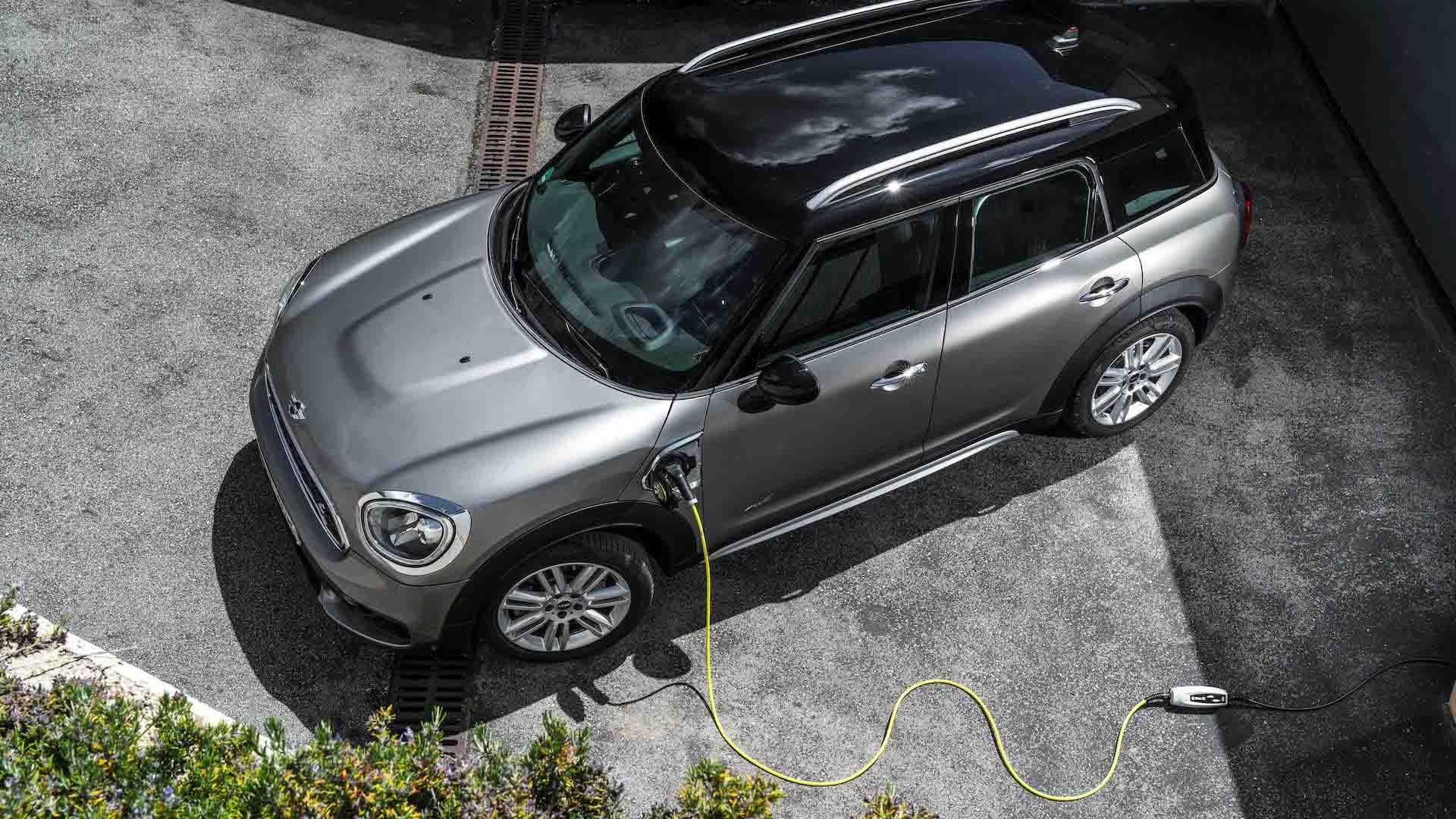 The new MINI Cooper SE is centred on the MINI Hardtop two-door with an internal combustion engine. It is a highly expressive design hence complemented. It has a yellow MINI Electric logos, closed radiator grille, and model-specific light-weighted alloy wheels that point to the locally emission-free drive unit. The car is produced at the British MINI Plant Oxford together with the conventionally powered model.

It is predicted that the visual design of the car would remain close to previous models of the MINI Cooper; instead, it will be different only for functional reasons. Hence the Modifications to the design include a closed grille since electric engines do not require as much ventilation as combustion engines. Further wheels and mirror caps have been updated to be more smooth. 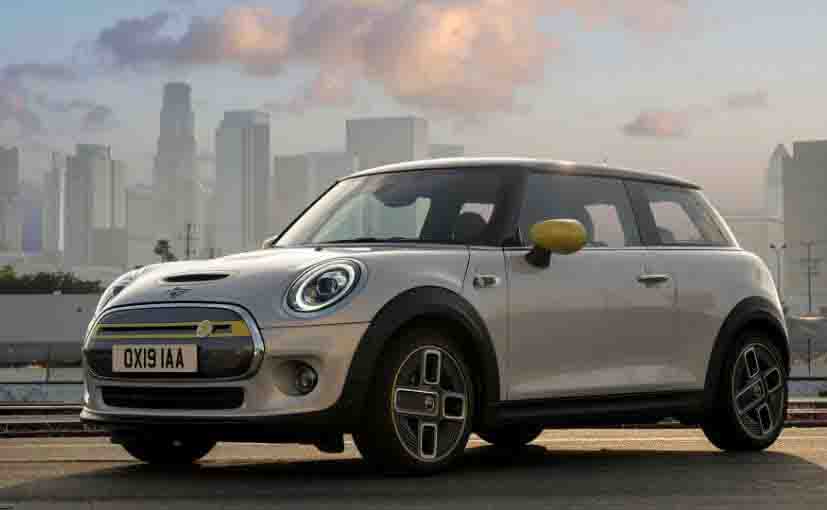 Moreover, in addition to the previous model Mini cooper SE has got an updated digital instrument cluster in front of the driver. This cluster shows the driver the remaining range of the battery and instantly available power. Further, the Coopers satellite navigation system will guide the drivers to the nearby charging points. Also, the coopers have got a 6.5-inch in-dash display plus Apple CarPlay compatibility, cruise control, heated front seats, auto wipers, and headlights.

Further, there is a 5.5-inch colour screen for an instrument cluster. It has a SE-specific gear lever and an electronic parking brake, as well. It also has the standard Two-zone climate control, which can precondition the cabin before setting off on a trip.

Moreover, it has 211 litres of luggage capacity under the tailgate, and this can be expanded to 731 litres when the back seats are folded down. 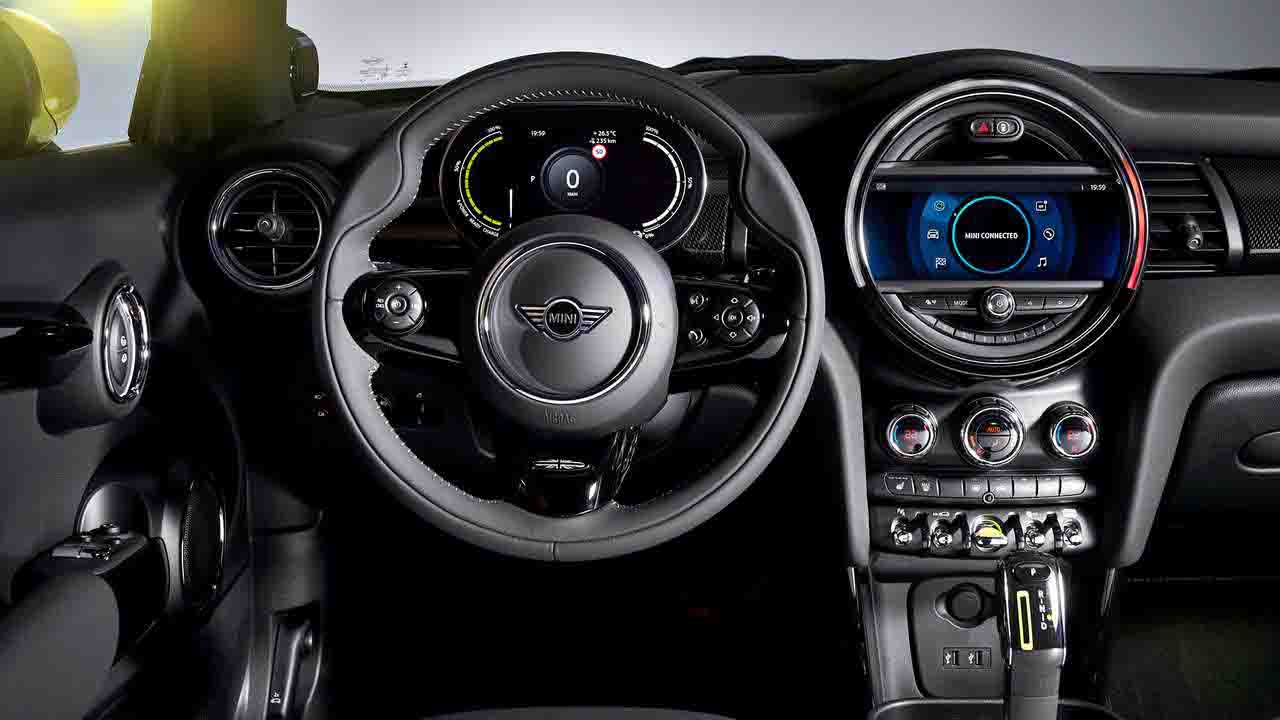 Being the first Mini designed from ground up as an electric car, the all-electric new Mini Cooper SE is expected to retail in the US, starting at $29,900 before any tax incentives are applied. Thus with the tax incentives applied along with benefits that EV owners gain in some states, it puts the final pricing as low as around $17,900.

The 181 horsepower front-wheel-drive Mini has the acceleration, low centre of gravity, and exceptional quickness of a go-kart, even when the top speed is restricted to a paltry 93.2 mph.

Apart from the speed, the 135-kilowatt battery sits deep in the car; therefore, there are no obstacles along the bottom centre of the floor plus the luggage compartment at the back spacious. Moreover, there are four driving modes, including Sport and Green. It has an excellent road grip, firm suspension, responsive steering, and sturdy brakes, which allows the cooper to move with some zip. Further, the car can be decelerated at low speeds without using the brakes, allowing it to be driven with a single pedal. 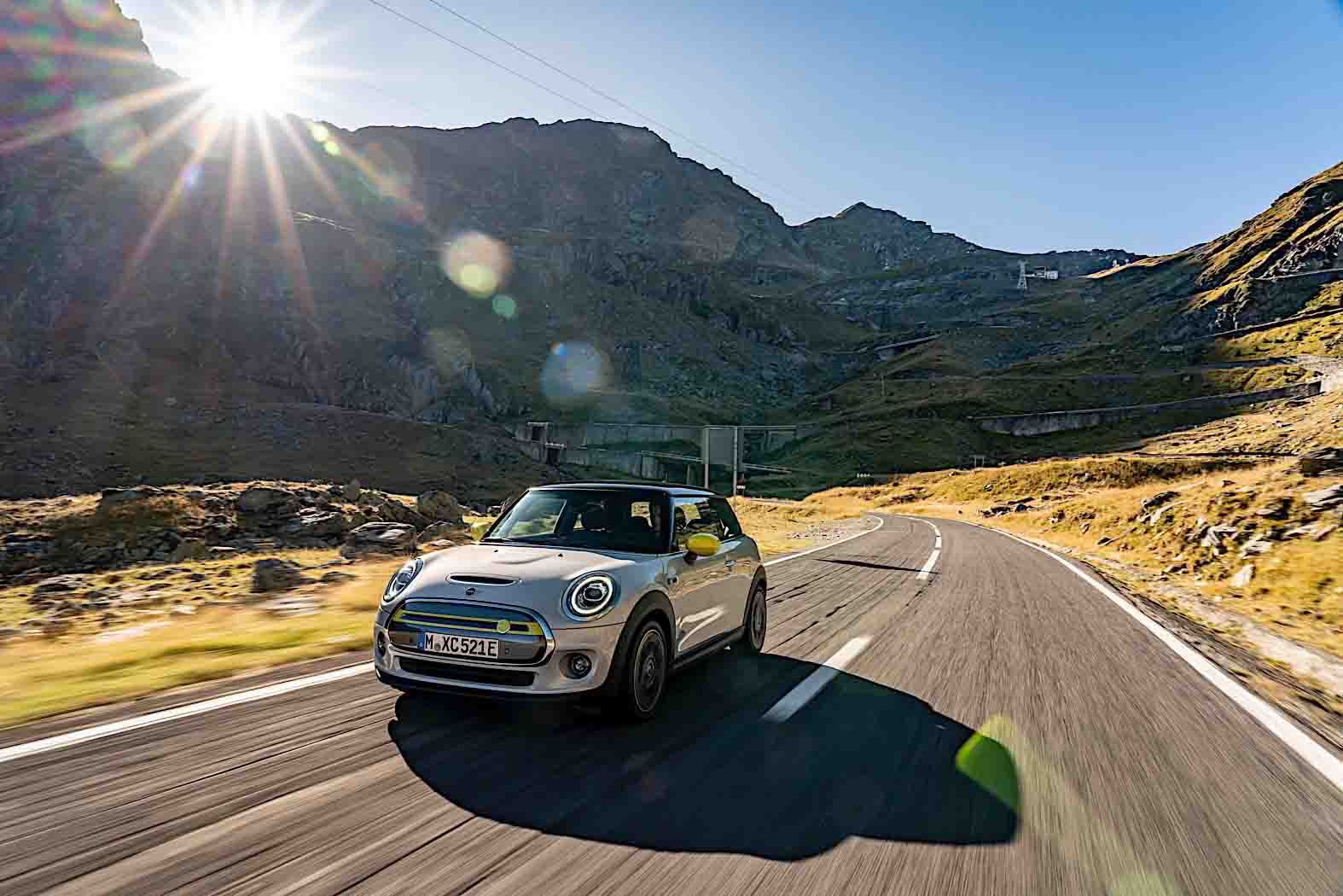 After all, the Mini Cooper SE is a fun and funky small hatchback that trades value for character and quality along with practicality. This Mini will be available in the USA from March 2020. 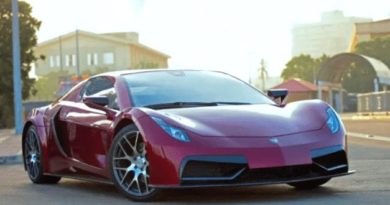 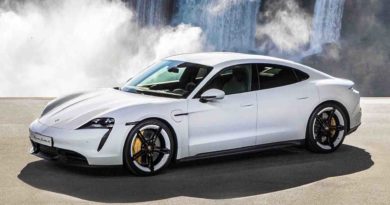 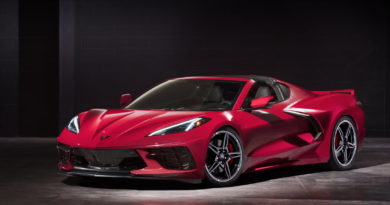 One thought on “Mini Cooper SE 2020 – a fun and funky small hatchback!”