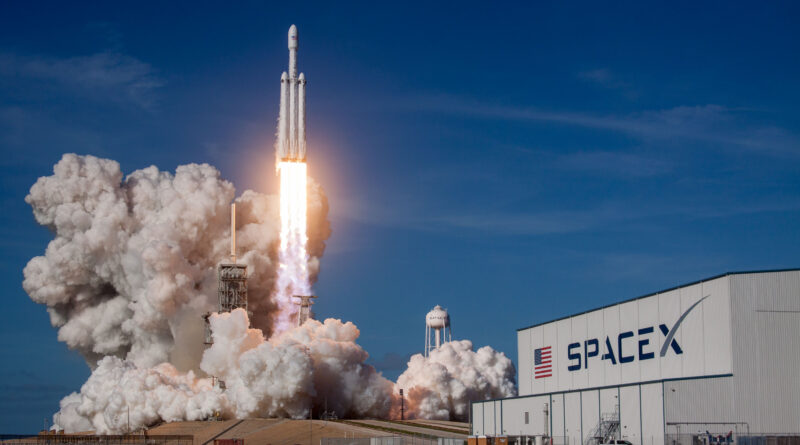 SpaceX or the Space Exploration Technologies Corp is an American company which is headquartered in California. Basically, SpaceX is an aerospace manufacturer and provides space shipping services. The famous entrepreneur Elon Musk, the South African billionaire founded the company in 2002. The primary goal of the company is to decrease the transportation costs when establishing colonies in the planet Mars.

They also aim to build affordable rockets with reasonable prizes. It is well known that Musk initially had an idea to send a greenhouse to Mars. Realizing the cost is way too high he started the spaceflight company SpaceX. After the creation of this amazing firm, it has become famous as an adventurous and pioneering rocket manufacturer.

The specialty of the SpaceX

SpaceX achieved many achievements in its short twenty years lifetime. It became famous as the first private company that sent an object to the space orbit and around the sun. It was a liquid propellant rocket with a car from Musk’s other company Tesla.

Another major achievement of the SpaceX is “The SpaceX astronaut launch”. The rocket name is dubbed Demo-2. Kennedy space center, Florida launched the rocket on 30th May 2020. This space launch was important as the US space agency; NASA had many delays to send manned space flights for years. Still NASA sends their astronauts into the space by piggybacking onto Russian launch rockets. Their air base camp is situated in Kazakhstan. NASA fired the last astronaut was in 2011. However, NASA was in bad shape because they could not send man space flights for years.

So the SpaceX stepped up and reached one of their ultimate aims. The aim is to dock a SpaceX craft containing the astronauts on the International Space Station. NASA is appreciating their (SpaceX) ability to carry humans into space and bringing them back safely.

Among the other achievements of SpaceX, they are the first private company to send a spacecraft to the International Space Station (ISS). In 2017, they launched the first refight of a commercial cargo named Dragon C106.

In 2018 SpaceX attempted another worlds’ first.

They successfully landed a rocket back on US soil. They are the first private company that docked a spacecraft in the International Space Station. SpaceX gained fame by a controlled flyback and a recovery payload fairing in 2017.

The hardware component of the SpaceX Company has superior productions. Falcon 9, which is a launch vehicle of the company, is a small rocket. This rocket is capable of placing several hundred kilograms of worthy cargo into low earth orbit. Another popular production is rocket engines. The company is developing three families of rocket engines; Merlin, Kestrel, and Draco engines. They are currently trying to take the engine production to the next level by creating two superior rocket engines named SuperDraco and Raptor.

SpaceX is actively engaging in many types of research and production programs. The most significant researches are the development of a reusable space vehicle and global telecommunication network called Starlink. Their super heavy lift, reusable space vehicle is called a starship. Starship began to test its return technology ability in 2013, and by the time of 2020, it has a 98% success rate. Starlink is a project which is developing a new satellite constellation. The goal is to provide a vast service in global internet broadband services. This includes the rural areas of the world, which currently cannot access the internet.

SpaceX has three orbital launch sites. They are based in Cape Carnival, Vandenberg Airforce Base and Kennedy Space center. The fourth orbital launch site is under construction at Brownsville, Texas. Elon Musk is engaging in many contracts, including NASA, US defense, Space Adventures, and Kazakhstan. All these contracts are related to the space services which are operating in SpaceX.

Though the company is growing with fame and success, it had also undergone some unfortunate incidents too. In 2016, a Falcon 9, which is one of their launch vehicles, exploded during a propellant fill operation. This was testing about fire engaging activities. In 2013 SpaceX announced it had lost three contracts regarding three satellites in the Starlink mega constellation. All of the three satellites were dysfunctional. After this incident, a Dragon super craft developed some major issues in orbit. Fortunately, the scientists were able to clear the problems and stop a major setback. Finally, what we see is that SpaceX is going ahead strongly while achieving high aims. 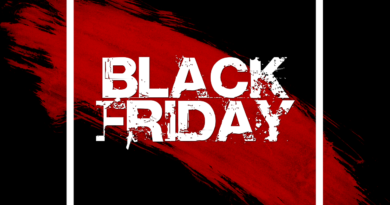 The biggest and the busiest Shopping weekend: Black Friday 2019!